Elk Point Drilling Corp is a third-generation, family-owned business that was founded by Joe Topilka in 1950. The company was then located in Elk Point, Alberta, which is where the name came from. After only a short period of time, the business was moved to Edmonton, Alberta. In fact, Elk Point Drilling Corp was the first drilling company in Western Canada to use stainless steel screens successfully. It was also a pioneer in incorporated oilfield technology such as the first electric logger used in the completion of water wells in Western Canada.

Jerry (Joe’s son) shared his father’s passion for business. His ideas helped the company achieve new heights. Jerry was the first to run PVC casing as well as developing the first threaded PVC well casing. Jerry became friends with John Soloninko, who played a major role in the company’s expansion.

Jerry’s contribution to the drilling industry goes beyond our company! It was Jerry who worked with some wonderful people to establish and maintain the Alberta Water Well Drilling Association. He also played an important role in starting a water well drilling apprenticeship program.

Jerry’s son, Kelly, has been working with the company for over 45 years in a variety of different roles which has allowed him to expand his knowledge of the drilling industry. He now manages and oversees all sites and takes care of the daily tasks at Elk Point Drilling Corp.

Get in touch with Elk Point Drilling Corp today!

Elk Point Drilling Corp is a proud member of: 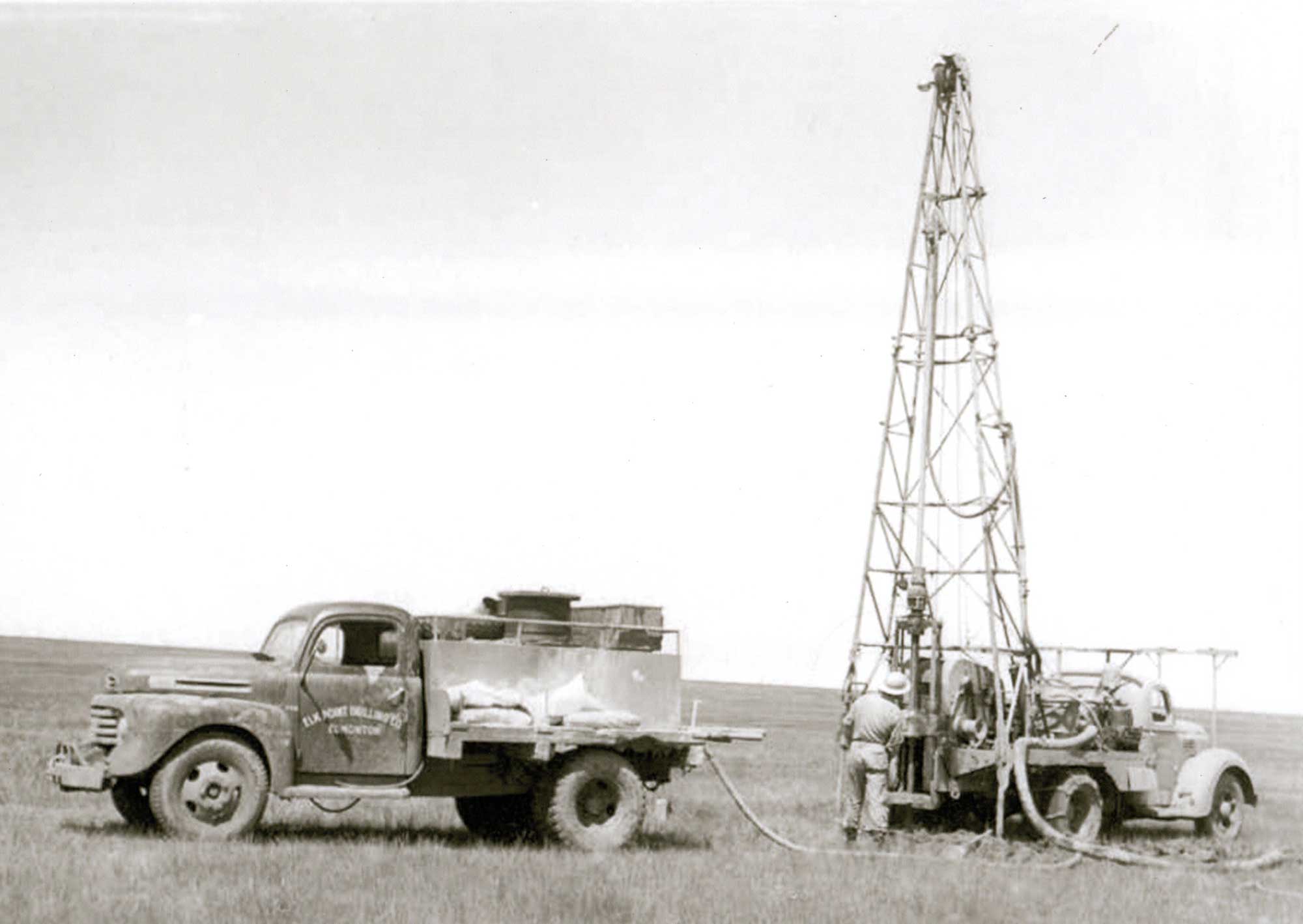 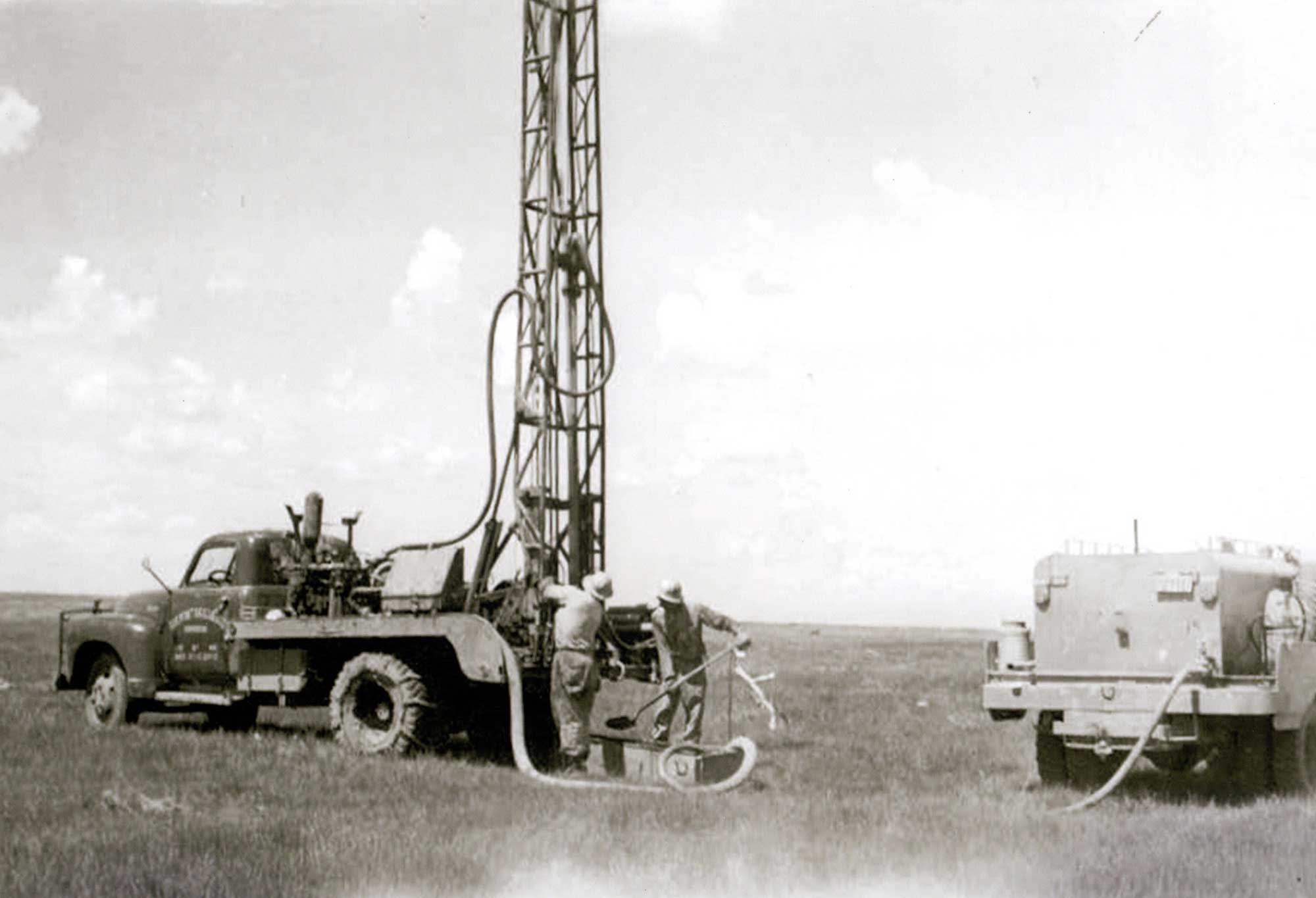 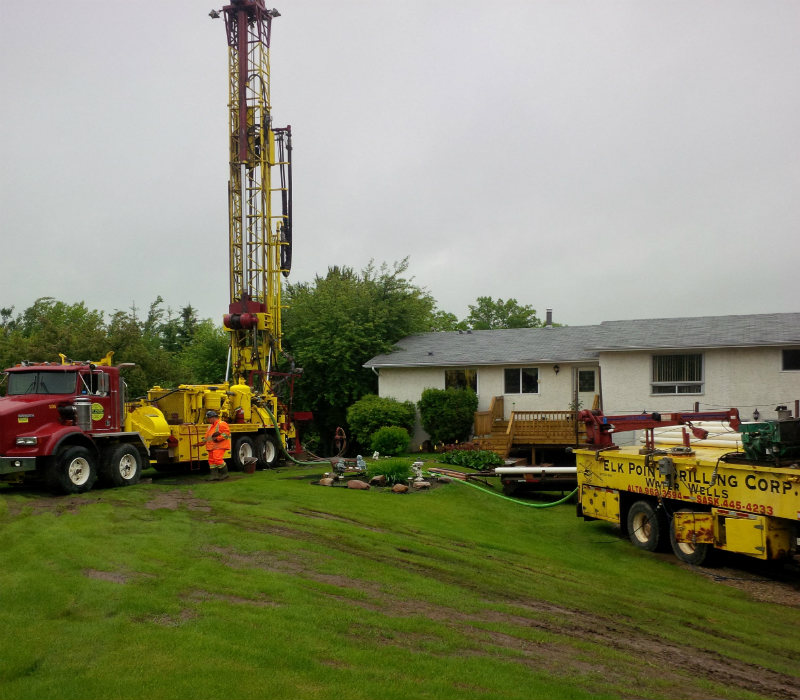 Providing Safe and Reliable Water for Your Family 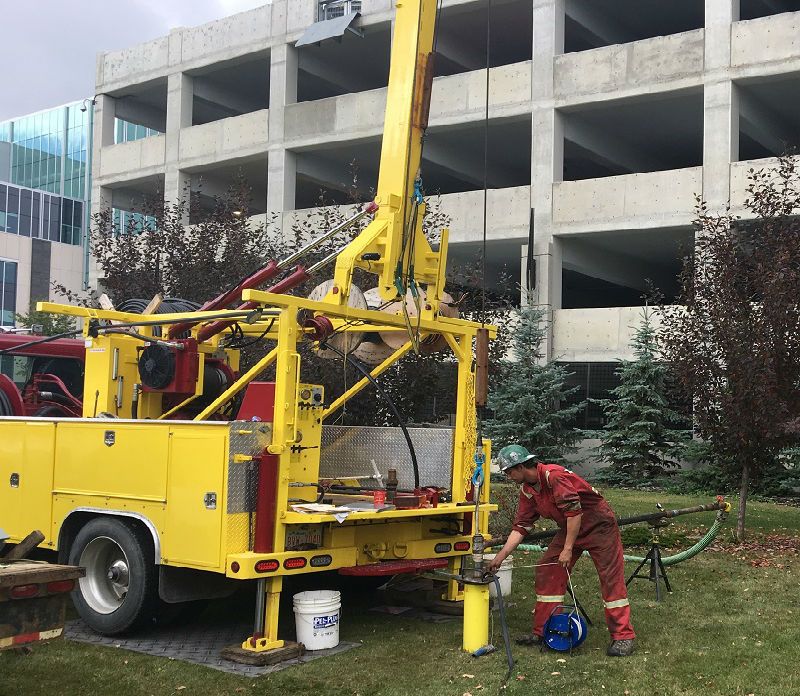 Drilling and Sampling to Protect Our Environment